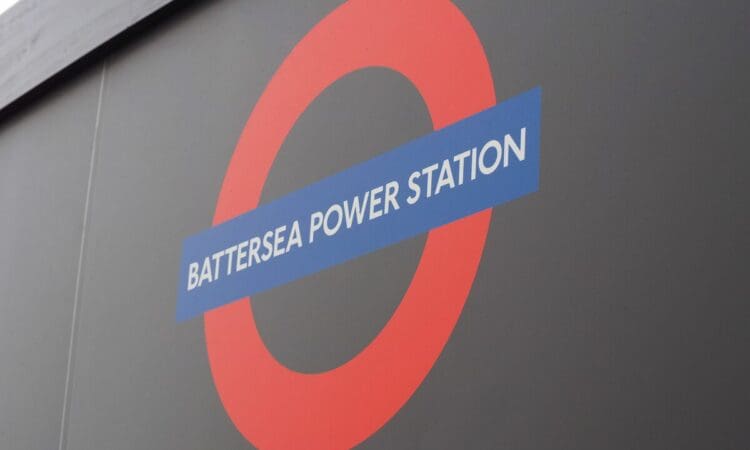 Two new London Underground stations have opened to the public as of Monday 20 September 2021, making the new expansion the largest the Underground has had within the last century.

The new Northern line extension (NLE) between Kennington and Battersea should prove to make a significant impact on the Vauxhall, Nine Elms and Battersea areas.

The 3km twin-tunnel extension connects Kennington station (Zone 1/2) with two new step-free stations at Battersea Power Station (Zone 1) and Nine Elms (Zone 1). The new stations will also give access to the West End and the City within 15 minutes, supporting many commuters and locals alike.

The first train on the new route departed from Battersea Power Station at 05:28 am, calling at the second new station, Nine Elms, before arriving at Kennington.

Construction of the stations

The extension of the Northern Line began in 2015 and despite the issues brought on from the pandemic, the project remained on track throughout. The project was also finished at £160m under budget, bringing its estimated total cost to £1.1bn.

The spending authority budget was increased to £1.26bn in early 2016, but Transport for London has worked hard to ensure the project provides strong value for money.

Final preparations included paving and landscaping work at both stations, the commissioning of ticket machines and the installation of ticket barriers and advertising screens.

Carl Painter, London Underground Area Manager responsible for the two new stations, said: “London Underground stations have a long history of helping to define a neighbourhood’s identity, in glueing communities together and providing a highly visible landmark that helps visitors to navigate. We look forward to welcoming customers to the newest additions to the Tube network.”

The world-famous Tube map has also been updated to include the two new Northern line stations, totalling the number of Tube stations on the Underground network to 272.

The new map was placed into stations prior to the opening of Battersea Power Station and Nine Elms. The new version is also available as a pocket map on the TFL website and on the TFL Go app.