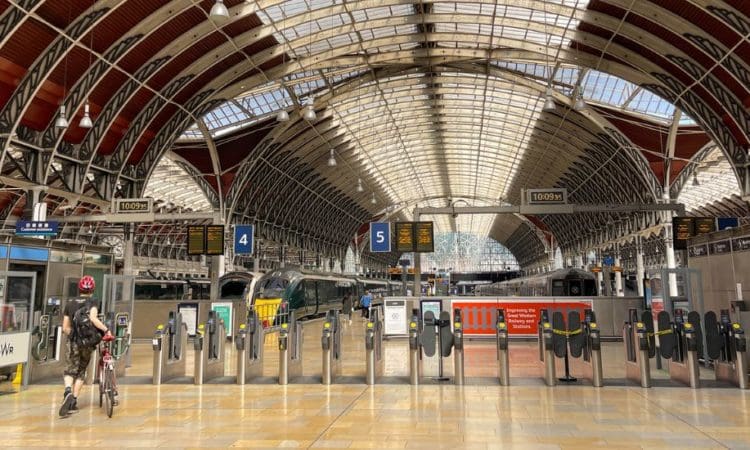 The possibility of strike action by staff on Scotland’s railway has become more likely after union members rejected a pay deal.

The RMT union – whose members include ticket examiners, conductors and station staff – said on Thursday that 60% of members who voted in a ballot rejected a deal that would increase pay by 5% and create a revenue sharing programme.

According to the Scotsman, RMT organiser Mick Hogg said that failure to reach a better deal during meetings next week could result in a ballot for strike action.

The news comes less than a month after rail drivers’ union Aslef accepted a similar pay deal and ended a dispute that saw hundreds of trains cancelled in the preceding months.

Phil Campbell, head of customer operations at ScotRail, said: “It is incredibly disappointing that RMT members have voted against this offer.

“The offer made to general grade staff is a strong one and recognises the cost-of-living challenges faced by families across the country, as well as delivering good value for the public.

“The deal on offer recognises the hard work of staff while conscious of the financial challenges faced by the railway as we look to recover from the pandemic.

“We all want to have a reliable, efficient, and sustainable railway that supports the economy and connects communities across the country. This offer would be a significant step towards delivering that.”

Transport Scotland said the offer was “fair and affordable”, but added that the body is still committed to resolving the dispute.

A spokeswoman said: “Any continued industrial action will undoubtedly have negative impacts on passengers which, in turn, has further implications for rail finances.

“The required timetable changes and cancellations also discourage a return to rail at a time when we are trying to build back patronage.

“Despite this disappointing outcome, we are still very much committed to working with the RMT union to reach a mutually favourable outcome to this dispute.

“We would urge all parties to get back round the table as soon as possible so that this can be resolved soonest for the benefit of staff, passengers and the economy.”