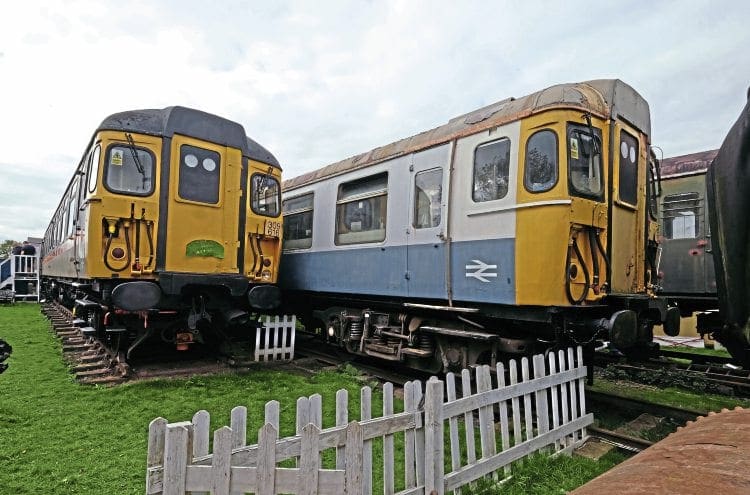 The Electric Railway Museum held its last ever open day on October 8, as the landowners Coventry City Council has not renewed the lease. The ERM’s trustees announced in July that this would be the tenth and final year of open days, and that the collection would be split up and distributed across a number of other heritage sites. The museum is home to the largest collection of electric traction in Britain, mostly made of unique survivors from EMU classes long gone. As this issue closed for press, it is understood that one of the two last-surviving Class 309 ‘Clacton Express’ sets (Nos. 309616 and 309624, pictured) will go to the Lavender Line in East Sussex; the Class 307, 308 and 312 cars to the Colne Valley Railway (Essex); the Class 457 car to the East Kent Railway; the Tyneside EPB, Lab4 Hastings and various other stock to the Battlefield Line; and the 4-SUB, Class 503, and spare EPB trailer will go to secure storage in the south of England pending long-term restoration. The future of the rest of the exhibits has still to be announced. Chris Milner