EXPERIMENTS with shunters powered by internal combustion engines date back to the Victorian era, but it was not until the early part of the 1930s that serious consideration was given to replacing steam for yard and trip work.
The LMS led the way by ordering seven prototypes in 1933/34 from four manufacturers and with six different engines – mostly with an 0-6-0 wheel arrangement, but all with diesel-mechanical transmission. These were followed in 1934 by two diesel-electric 0-6-0 prototypes from Armstrong-Whitworth (featuring an Armstrong-Sulzer 250hp engine) and Hawthorn Leslie (with an English Electric 300hp engine).
The advantages over steam for shunting and trip work were clear, as the diesels were available to work immediately without preparation and round the clock every day of the week.
So the success of the trials led to an order for further 0-6-0 diesel-electric locos for delivery in 1936. Ten were ordered from AW featuring a 350hp version of the Armstrong Sulzer engine and 10 from Hawthorn Leslie with a 350hp version of the EE engine. 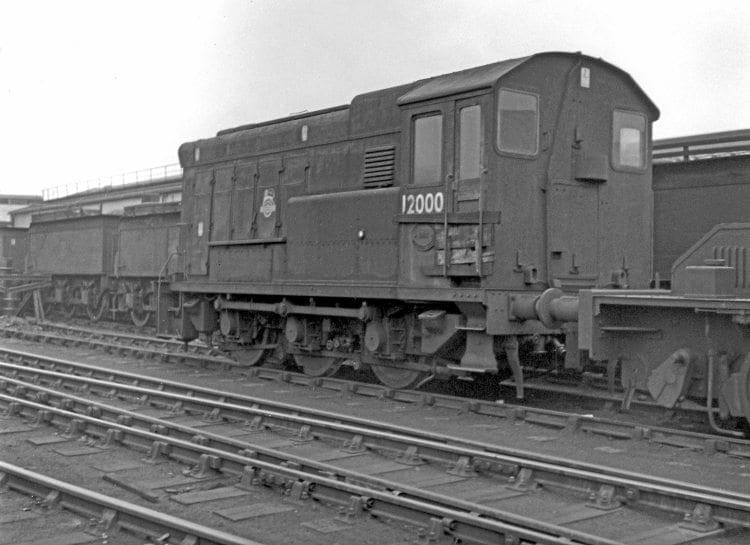 Read more in the January issue, on sale now.