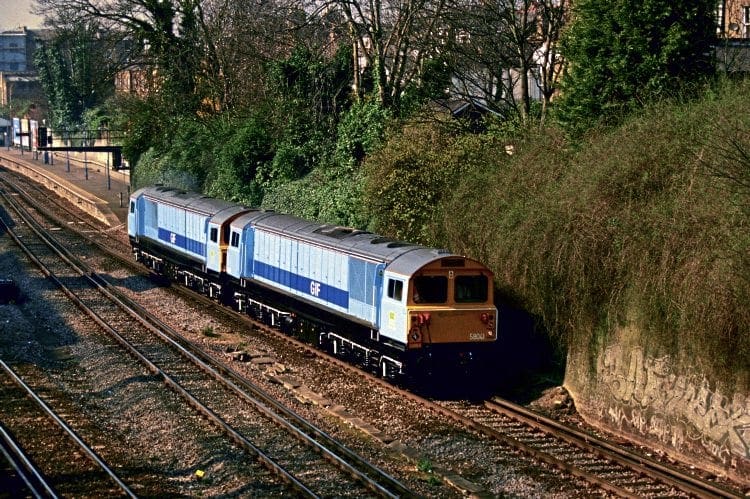 The fleet was built for use on Merry-Go-Round coal trains, but such traffic was already in decline before the last of the class entered service in March 1987. This left them essentially without a role, and they were finally killed off by the introduction of new Class 66s under EWS ownership.

Read more in the March issue, on sale now.