FEBRUARY 1 saw Accurascale become the latest manufacturer to enter the UK-outline ready-to-run market, with the unveiling of its first ‘OO’ gauge model. Run by the same four modellers behind Irish Railway Models, Accurascale promises to bring the same very high standards, both in terms of models and custom service, to this side of the Irish Sea.
The company’s first model takes the form of the 24½ ton coal hopper, later coded HUO on TOPS and best known for carrying coal and coke in industrial heartlands between the 1950s and 1980s. It is by no means a ‘glamour’ release but instead one that will sell in high numbers to many modellers, both steam and diesel.

Read more in the March issue on sale now. 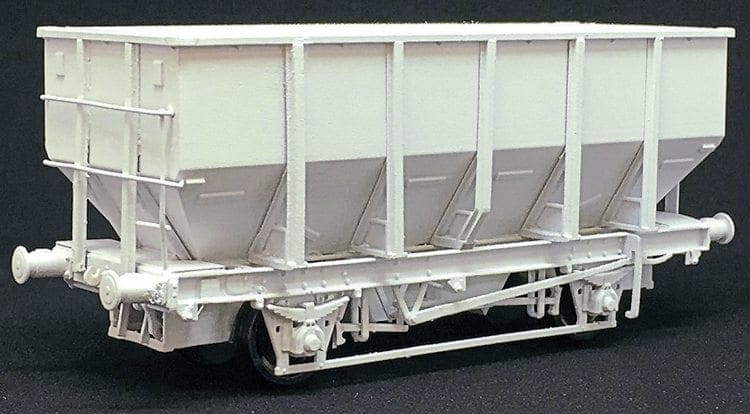