GWR-liveried IET No. 800303 reached Inverness on February 28 to become the first of its type to enter the depot there, which has had a £5 million upgrade to handle the new trains. 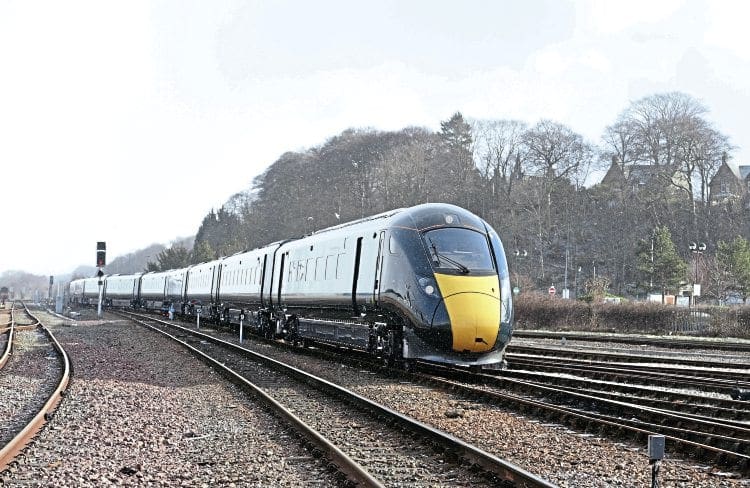 The bi-mode set – one of the batch originally specified to be a Class 801 electric-only version but changed owing to Great Western electrification being scaled back – was used to test out facilities at the depot ahead of the Hitachi-built trains entering service with Virgin Trains East Coast later this year. Hitachi