THE Class 50 Alliance has confirmed the latest  additions to the line-up
for the Severn Valley Railway’s
Class 50 Golden Jubilee gala event
on October 4-6. 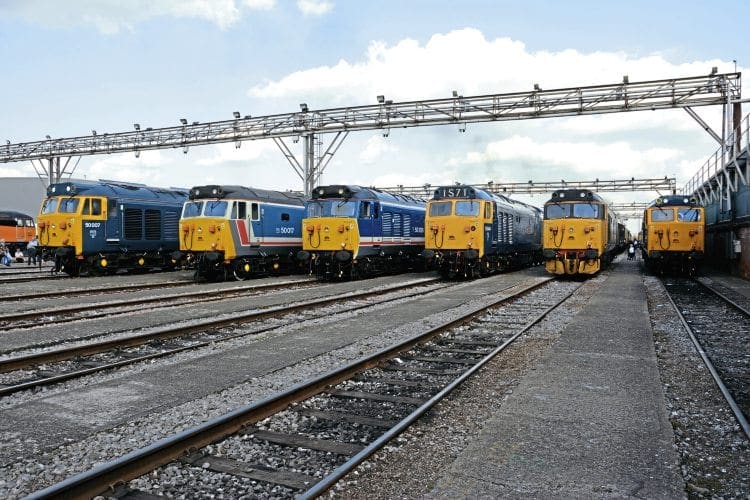 Read more in the August issue of RE.