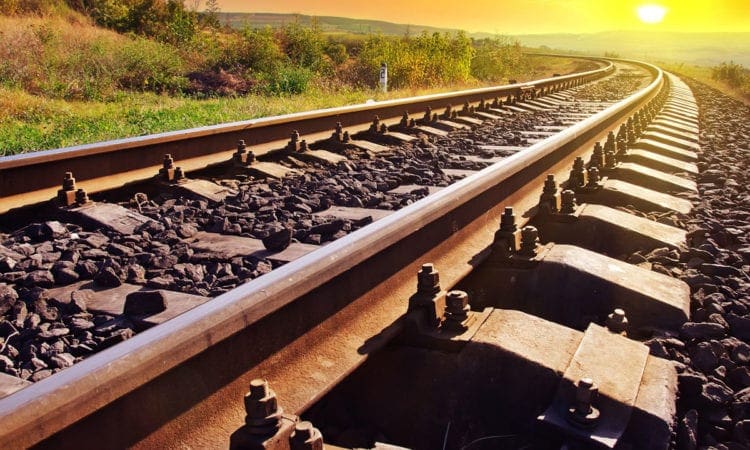 Network Rail announced that speed restrictions would be in place in the south east from midday until 8pm amid fears that tracks could buckle in the heat if trains travel too fast.

Speed limits on most commuter lines will be cut from 60mph to 30mph. Extreme weather action teams have been “activated” to keep passengers safe and trains running, Network Rail added.

The Rail Delivery Group, which represents the industry, advised passengers in the south east to consider changing their travel plans on Thursday owing to the heat.

London North Eastern Railway, which runs inter-city services on the East Coast Main Line, advised customers against travelling as some services had been cancelled or delayed due to speed restrictions between Peterborough and London King’s Cross.

Delays and cancellations are expected for journeys across the Gatwick Express, Great Northern, Southern and Thameslink networks until the end of the day.

Other rail companies, including Greater Anglia, East Midlands, LNER and Hull Trains are advising people not to travel. Southeastern Railway is the latest to suggest customers avoid all but “absolutely necessary” travel.

East Midlands Trains are now telling passengers not to attempt to travel on the Sheffield/Nottingham and London St Pancras International route.

A high track temperature speed restriction caused by the hot weather means an amended timetable has been running throughout the day.

There are also additional issues with the overhead electric wires between Luton and London St Pancras International resulting in all lines being blocked.

Around 20,000 miles (32,187km) of steel track criss-crosses the country, much of which is exposed to sunlight.

According to Network Rail, which owns and manages Britain’s railway infrastructure, tracks in direct sunshine can be as much as 20C hotter than the air temperature.

As the mercury rises, the steel rail absorbs heat and expands, causing it to curve, known as buckling. The forces the temperature change provokes pushes and pulls the track out of shape, Network Rail said.

Sleepers and ballast are used in railway design to contain these forces and prevent buckling. Network Rail said buckled tracks need to be repaired before trains can run again, leading to disruption. Overhead lines can also expand and sag in extreme heat, bringing a risk of passing trains pulling them down.

When do tracks buckle?

Network Rail said its track has a “stress-free” temperature of 27C (80.6F), which the company said is the UK mean summer rail temperature.

It said more than three-quarters of its track is on concrete sleepers, which, when “fully compliant” with its standards, can withstand rail temperatures of more than 59C (138.2C).

But some sections of track are not designed to cope with that level of heat and are at risk of buckling.

How does Network Rail prevent buckling?

The company said it can roll out extreme weather action teams (EWATs) to ensure passenger safety and keep trains running during hot weather.

Weather conditions are monitored through specialist forecasters and the use of “mini weather stations” and track-side probes.

As train movements also exert force on tracks, slower speed restrictions can be introduced to reduce the chances of buckling, with the side-effect of disrupting timetables.

Network Rail said it paints some track white as this makes it less heat-absorbent and reduces the temperature by 5C or 10C.