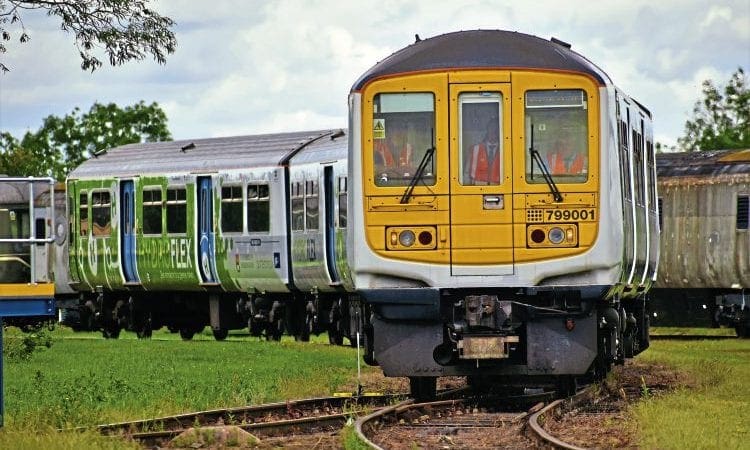 PORTERBROOK and the University of Birmingham’s Centre for Railway Research and Education have announced its hydrogen-powered ‘Hydroflex’ unit is to be tested on the main line following a successful proof-of-concept.

The test unit is former dual-mode EMU No. 319001 (now renumbered No. 799001), fitted with a hydrogen powerpack so it can run on non-electrified lines as well as third-rail or under the wires.

Hydrogen from onboard tanks and oxygen from the air are combined to produce 100kW of electricity, with the only waste being pure water.

Read more in the August issue of RE – on sale now!