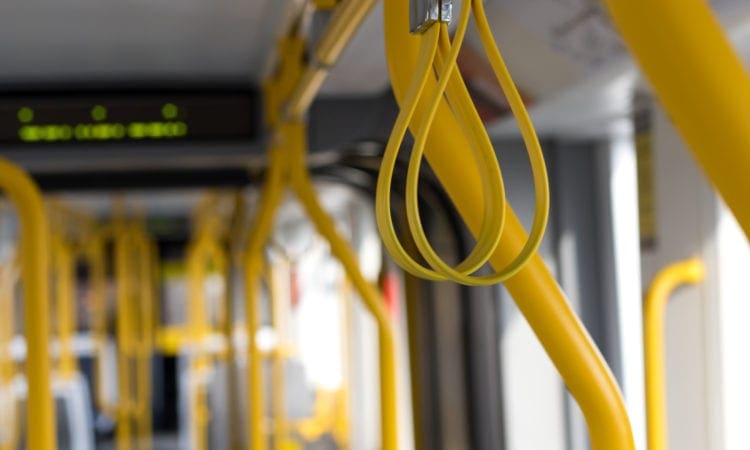 This week’s railway round-up LNER announce a new rail fares system aimed at saving passengers costs of up to £73 and are we finally getting a glimpse of the future for railways with solar power?

A new rail fares system will be introduced for journeys between London and Leeds, Newcastle and Edinburgh in a trial saving passengers up to £73 per trip, Transport Secretary Grant Shapps has announced.

London North Eastern Railway (LNER) will replace off-peak return tickets for the routes with single tickets which cost nearly half the price, beginning in January 2020.

The world’s first solar farm to power a railway line directly is set to plug into a track in Aldershot, Hampshire, paving the way for solar-powered trains in the future.

Around 100 solar panels have been installed at a site trackside, and will supply renewable electricity to power the signalling and lights on Network Rail’s Wessex route.

Network Rail’s 30kW pilot scheme could trigger a larger scale project capable of directly powering trains on the route as early as next year.

Ministers knew HS2 was over-budget at least three years ago, it has been reported.

The warning was given in May 2016, two months after legislation for the first stretch of the line was approved by MPs, according to the BBC.

The leader of the biggest rail workers union has followed up his re-election with a warning that a wave of strikes and other forms of industrial action will go ahead.

Mick Cash won the support of thousands of transport workers to serve another five years as general secretary of the Rail, Maritime and Transport union.

The first action will be a four-day walkout by RMT members at South Western Railway from Friday in the long-running guards on trains dispute.

Bank holiday railway engineers turned dog rescuers after a wayward pooch found her way on to the tracks on the West Coast main line.

Ben Johnson, one of the Network Rail track engineers turned dog rescuers, said: “When we spotted the dog we all downed tools to try to stop her running on to the slow lines, which still had trains moving on them.