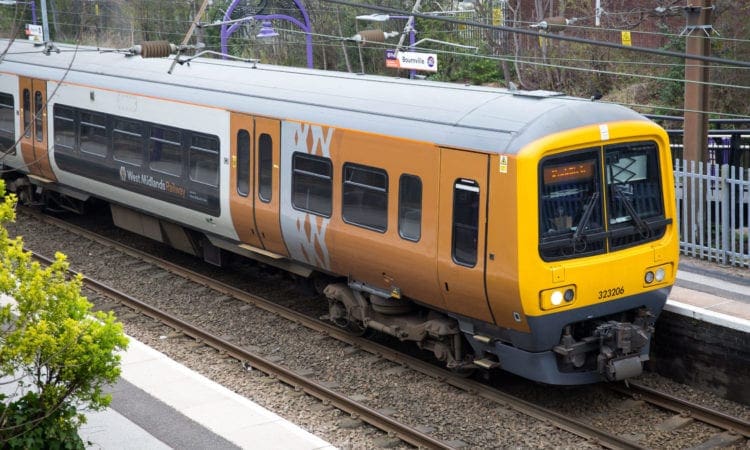 Rail workers will stage the second in a series of strikes on Saturday in a dispute over staffing on trains.

Members of the Rail, Maritime and Transport union on West Midlands Trains will walk out for 24 hours, disrupting services for passengers including workers, shoppers and sports fans.

The union has accused the company of refusing to pull back from a threat to “bulldoze through” driver only operation, which the train operator denies.

The union has announced a programme of seven Saturday strikes, saying last weekend’s action halved the number of services to 600.

The RMT said it had discovered that the company can claim compensation for lost revenue from the Government.

RMT general secretary Mick Cash said: “With the Government set to bankroll West Midlands for revenue loss during periods of industrial action, the company is in effect being paid not to run trains on strike days.

“Not only will this cost passengers and taxpayers a whopping three and a half million pounds it means the company have no incentive to reach a resolution, so that passengers face more disruption while simultaneously paying for it.

“It’s the same old Tories siding with fat cat train bosses at the expense of passengers and against rail workers who are striking as a last resort to defend safety and accessibility.”

A spokesman for West Midlands Trains said: “There is no need for this action, we have never proposed driver only operation (DOO).

“We are committed to keeping a safety-critical conductor on every passenger train.

“We proposed a solution which meets the latest demands from RMT, in respect of our new trains when they are delivered.

The company added that new trains were arriving next year as part of a £700 million investment to add 25% more carriages to its network.

“These trains are built differently to the existing older ones. So, we have been discussing with the RMT how to get the best out of the new trains, to make it safer and easier for people to get on and off.”