The veteran Type 2 has been purchased from the scrapman 40 years after being loaned to the railway. 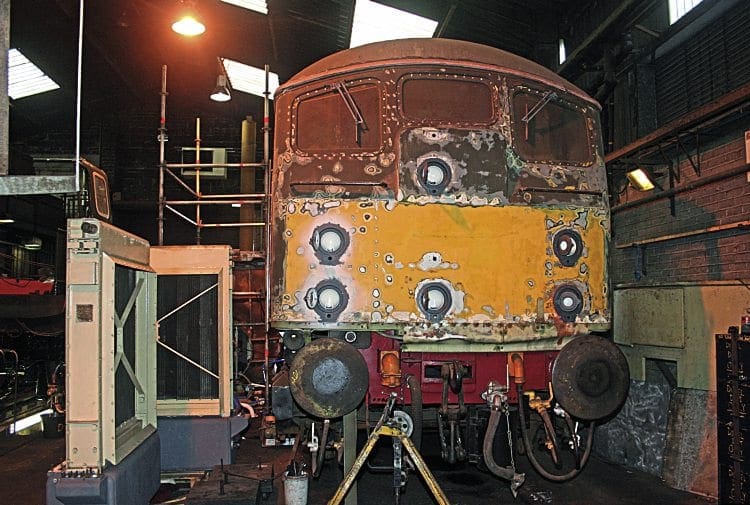 The Stockton-based scrap dealer had originally acquired the loco for cutting up after withdrawal by British Rail in 1976, but it was placed on loan to the NYMR less than a month after arrival and has remained a resident ever since.

The Sulzer Type 2 is regarded as being a saviour of the North Yorkshire Moors Railway, as it is probable that without its arrival in 1976, the line would not have been able to operate any trains.

The hot summer that year had caused a number of lineside fires, resulting in a ban on steam operations, and leading to a Class 08 and then a Class 101 being hired from BR.

Read more in December’s issue of RE