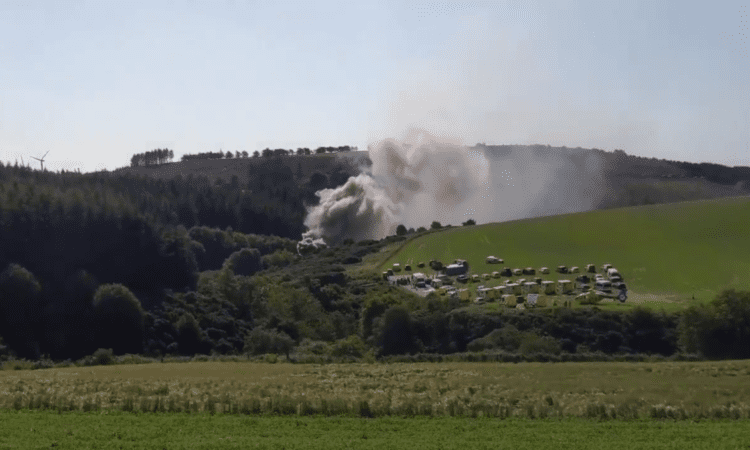 Three people are confirmed dead after a passenger train derails near Stonehaven, Aberdeenshire.

Three people – including a train driver, conductor and a passenger – have died and six more injured after a passenger train derailed near Stonehaven in Aberdeenshire, Scotland.

The incident involved the 06.48 ScotRail service from Aberdeen to Glasgow Queen Street, which about a mile from Carmont level crossing at Carmont, near Stonehaven.

The British Transport Police, the Rail Accident Investigation Branch and inspectors from the Office of Rail and Road are involved in the investigation to identify the cause of the crash.

The driver of the train and a train conductor – named locally as Brett McCullough and Donald Dinnie – are among those confirmed to have died in the incident by the British Transport Police, while another passenger has also passed away.

Their families have been informed and are being supported by specially trained officers.

The crash is the first involving a passenger fatality on UK railways for 13 years, the previous one was the Grayrigg accident in February 2007 involving a Virgin Pendolino train. For the full details, click here.

HS2 has revealed the first images of the first two completed giant Tunnel Boring Machines (TBM) to be used in the first phase of the high speed rail project.

The company has also announced the publicly-chosen names of the two TBMs that will excavate the twin-bore Chiltern tunnel on the first phase of the UK’s new low carbon, high speed railway between London and the West Midlands.

South Western Railway staff are using an unlikely voice to spread a message about face coverings.

New station announcements have been recorded by two staff member’s children to call on passengers to wear face coverings and keep their distance from each other.

Following on from the government’s green light for construction, HS2 have begun the search for contractors to deliver the high voltage power supply systems.

The systems will transfer electricity to the UK’s new high-speed rail link and allow millions of people to enjoy low carbon journeys between Birmingham, London and the north of England.

The contract – worth an estimated £523m – will provide significant opportunities for companies across the UK emerging from the coronavirus lockdown. Click here to find out more.

Great Northern marks 170 years of its first train into London

From locomotive steam trains to electric class 387s, 700s and 717s – lots has changed since 1850 but the Great Northern route remains the same.

This month, the railway connecting Peterborough to London celebrates 170 years of service and to mark the occasion, Great Northern has released a series of commemorative videos that celebrate the transformation of the route over recent years.

Designed and built by the pioneering Cubitt family, the Great Northern Railway was opened in 1850 and helped to deliver growth across Cambridgeshire, Huntingdonshire, Bedfordshire, Hertfordshire and the London suburbs. Click here for the full story.

Previously unseen photos of the Lincolnshire Coast Light Railway have been unearthed, showing a fascinating glimpse into the history of the line.

Built in 1958, the Lincolnshire Coast Light Railway operated until 1985 in Humberston near Cleethorpes before moving to Skegness.

Centuries old viaduct designed by George Stephenson to be restored

An 180-year-old viaduct designed by railway pioneer George Stephenson is undergoing a multi-million-pound restoration to improve passenger journeys and secure its future for generations to come.

Find out more about the important piece of railway heritage.

Travelling on the network? If you can, try travelling during the quiet times, between 08:15-16:00 and after 17:30 on weekdays, and before noon and after 18:00 on weekends. Find out more about busier times and stations.

When using public transport there are a few things we ask you to keep in mind: Many local stations have different quiet times. Check how busy any station is on the TfL network at any time or day using our online tool or our TfL Go app. You must wear a face covering over your mouth and nose for your entire journey including inside stations, unless you are exempt. Please maintain social distancing from other passengers and allow extra time as some station layouts may have changed.    We have lots of online tools to help you plan your journey, including maps with walking times between Tube stations and walking times between shops and attractions in West End. With hot weather predicted in London over the next few weeks, it’s important to stay hydrated and carry water with you when travelling. See here for guidance on how to keep safe in hot weather.

Due to engineering work the following services will be closed. If you can travel during the quiet times on the network, between 08:15-16:00 and after 17:30 on weekdays, and before noon and after 18:00 on weekends.

Hammersmith & City line: On Saturday 15 and Sunday 16 August, there will be no service between Hammersmith and Barking. Use alternative Tube and local or replacement bus services.

No Night Tube or London Overground Night Service and limited Night Bus services are running. Check before you travel and plan your journey ahead of time.

See the latest status updates on London Underground, including a map of closures.

Due to engineering work, the following London Overground services will be affected.

Rail replacement bus service L3 will run between Hackney Downs and Chingford On Monday 17 August, Wednesday 19 and Thursday 20 August, there will be no service between Camden Road and Willesden Junction after 23:59. The last two services from Stratford will terminate at Camden Road. Use local bus services.

No Night Tube or London Overground Night Service and limited Night Bus services are running. Check before you travel and plan your journey ahead of time.

See an overview of planned track closures for the next six months.

From Monday 10 August, ticket machines at all DLR stations (with the exception of Lewisham, Shadwell and Woolwich Arsenal) will only accept payment by card.

You will be able to top up your Oyster card online, via the TfL Oyster app or at an Oyster Ticket Stop. Alternatively, you can pay as you go using contactless.

Due to planned engineering works, there will be several London Trams line closures during August and September.

The following services will be affected in the coming week:
On Sunday 16 August after 23:00, there will be no service between Arena and Elmers End. And again from Monday 17 August until Friday 21 August, before 07:00 and after 19:30.
From Monday 17 August until Sunday 30 August, there will be no service between Wandle Park and Centrale, or Church Street and Wandle Park.

Please use alternative local and replacement bus services. Check before you travel and plan your journey ahead of time.

See the latest status updates on London Overground, DLR, TfL Rail and Trams, including a map of closures and information about rail replacement buses. 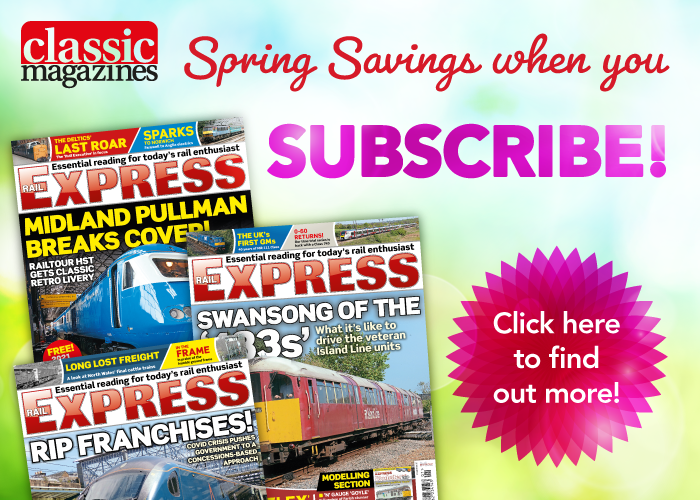