THIS is a picture and caption format book that takes a nostalgic look back to the railways around Newcastle during the period of huge change that was the 1970s and 80s. 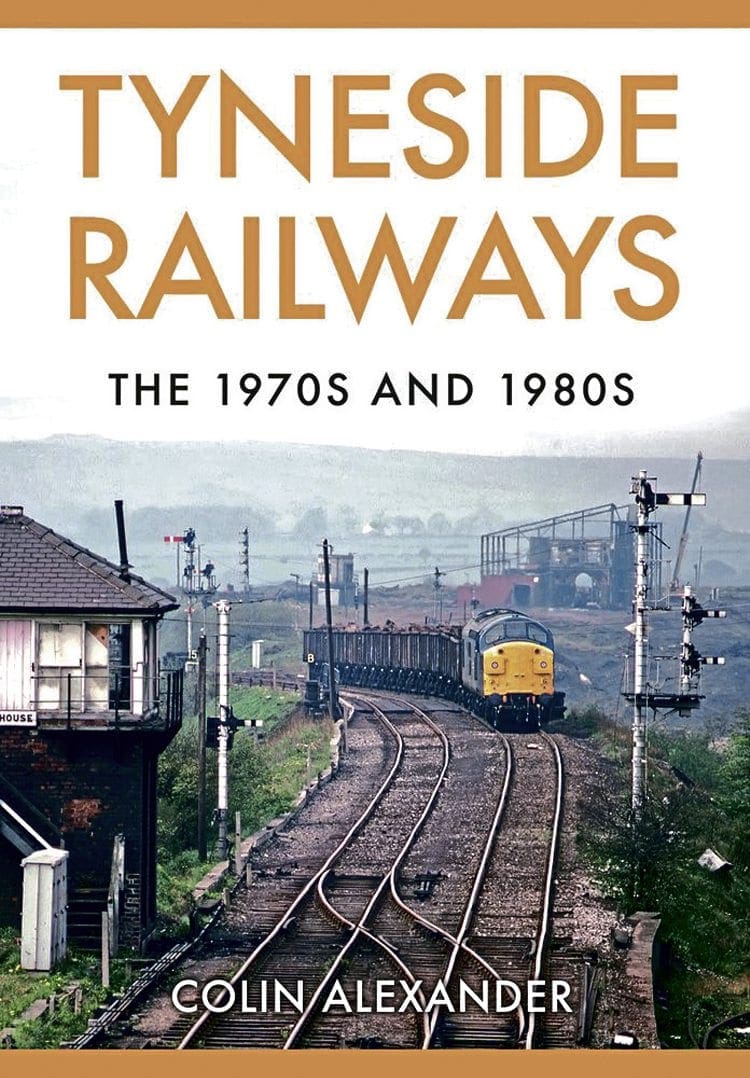 It is filled with mostly modern traction shots, but with a few preserved and industrial steam
as well. There are mostly two photos per page, adding up to around 180
in all.

It is fair to say the quality of the image printing is only just acceptable – but the choice and
range of shots used does make up for that.

‘Peaks’, ‘37s’, ‘40s’ and ‘Deltics’ form a large part of the photos – not forgetting the ‘03’ shunters associated with Newcastle at the time – plus the rundown of local services alongside Tyneside is charted as it was converted to the Tyne & Wear Metro.

Overall it is an interesting collection and read, with some rare shots thrown in – such as the prototype HS4000 Kestrel and later an APT at Newcastle station.

Read more reviews, news, letters and features in the March issue of RE – out now!