The Severn Valley Railway has been presented with the annual Heritage Railway Association Modern Traction Award, which is sponsored by Rail Express, for the purpose-built diesel depot at Kidderminster that was officially opened in May last year. 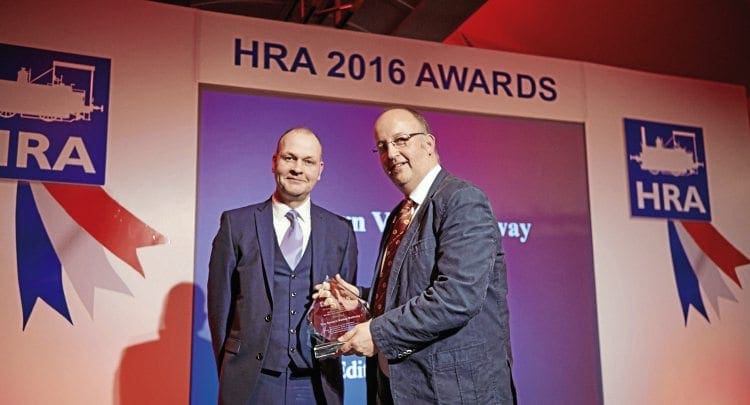 The citation read: “For the opening of a dedicated diesel maintenance depot that will ensure the long-term future of preserved modern traction.” 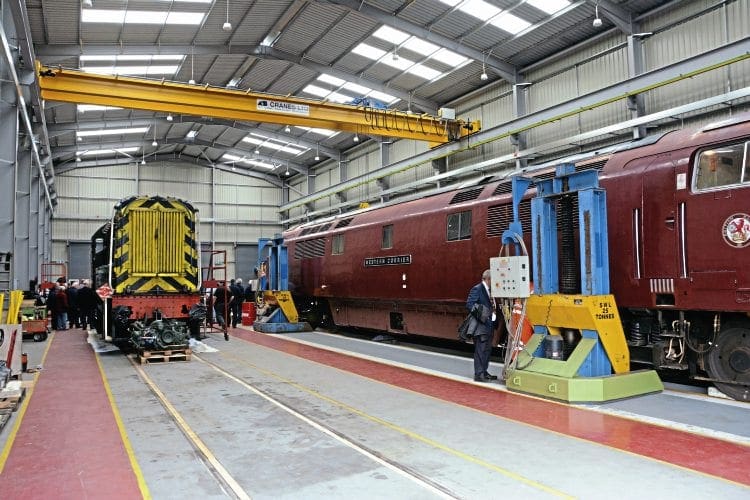 Read more News in the April issue of RE – out now!