The first generation DMUs are the oldest still in passenger service on the main line, and are used for off-peak services between Aylesbury and Princes Risborough. 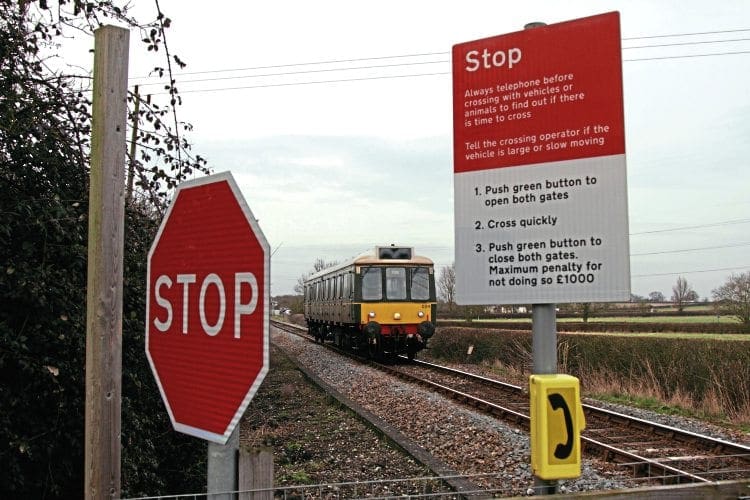 It is understood the units need new tyres, but that no Network Rail specification exists for replacements – a situation that could have knock-on effects elsewhere, such as plans by the Swanage Railway to use a first generation DMU on through services to Wareham.

Read more News in the April issue of RE – out now!