THIS is the latest in a series of books by the same author, following titles such as Rails Across Europe, Canada and Australia, which aim to document the rail scene in recent decades through a picture-and-caption format. 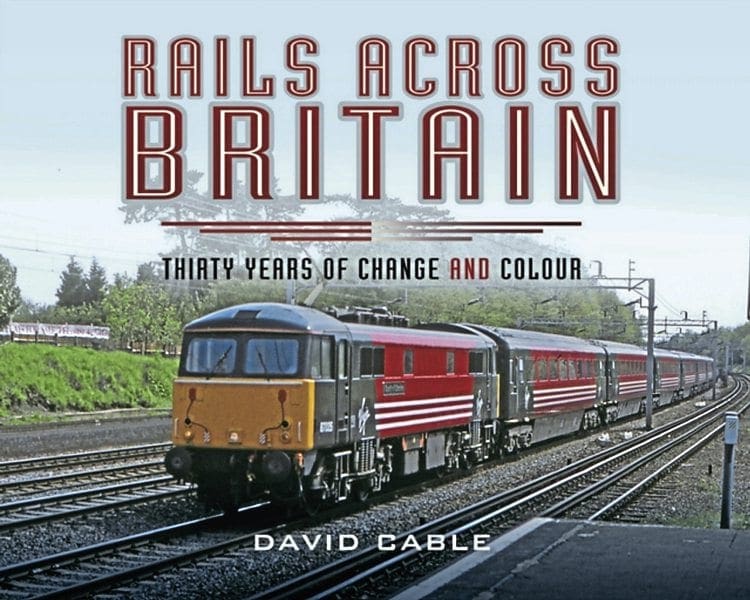 This British version covers the last 30 years, from the last decade of British Rail into the privatisation era and up to the present day. There are certainly plenty of images for your money, with one per page on more than 200 pages – each being backed up with a straightforward ‘what, where and when’ caption and laid out in date order.

The difficulty comes in trying to work out who the book would best appeal to. There are probably not enough rare shots to suit enthusiasts, not enough detail for modellers, and the quality of some of the photographs is too patchy for the casual ‘coffee table’ reader. There are a wide variety of classes and locations covered, but perhaps trying to document the last 30 years of railways in Britain in one volume is attempting a little too much.

Read more Reviews, Letters, News and Features in the May issue of RE – on sale now