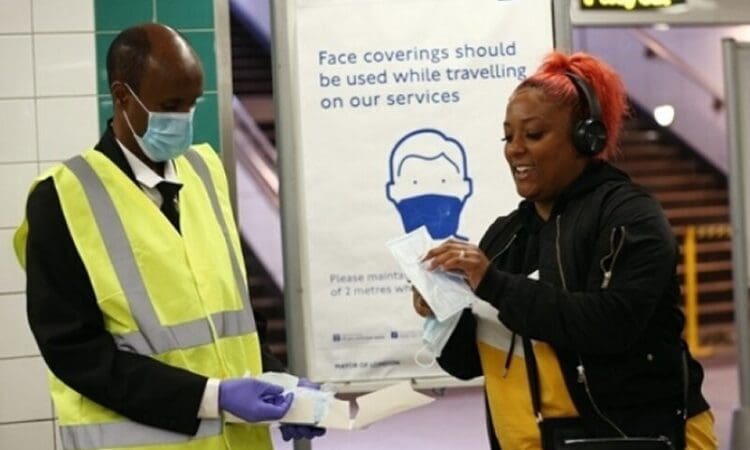 Three out of five transport workers have been verbally or physically attacked since the start of the pandemic, new research suggests.

Most of 5,000 rail, bus and ferry workers surveyed said they believed workplace violence has worsened during the virus crisis.

The Rail, Maritime and Transport union (RMT) said its study revealed that one in 10 of those polled had actually been physically assaulted, nine out of 10 had been verbally abused, 16% spat at, 13% racially abused and 6% sexually assaulted.

Two out of three of those reporting attacks said they had been working alone, said the RMT.

General secretary Mick Lynch said: “We have a massive problem on public transport.

“It’s clear that the stresses and strains of the pandemic, coupled with the Government’s credibility-stretching ineptitude are creating a wave of violence against essential workers who have already put their lives on the line to keep our transport services working.

“The Government’s management of the pandemic is a shambles that has created new levels of passenger frustration and put our members in danger, while their disastrous fixation with cutting jobs and services to shore up profits will create more lone working, more vulnerable staff and more angry passengers.”